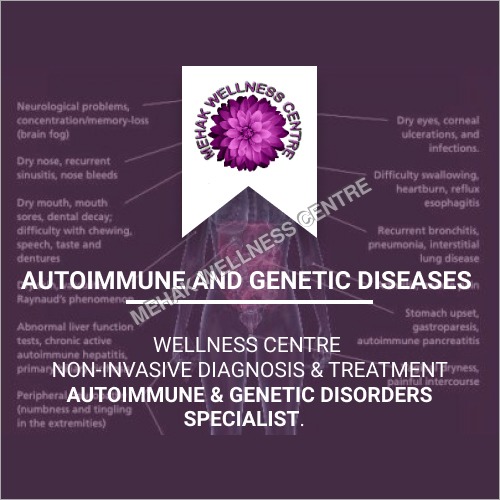 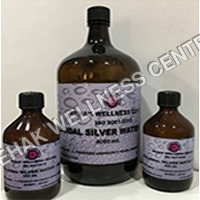 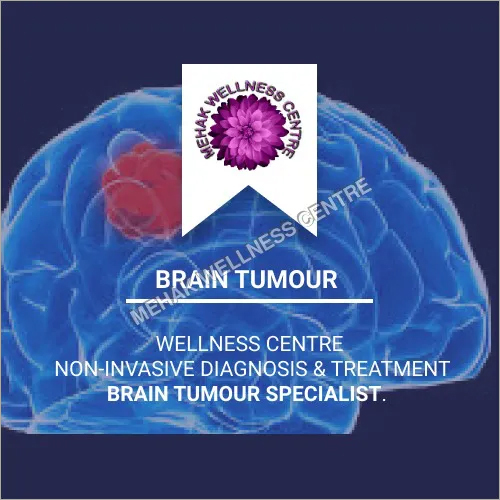 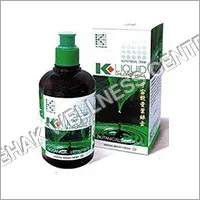 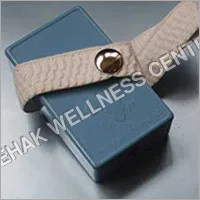 Dr. Hulda Clark introduced the Zapper, also known as the parasitezapper, as an aid to health over 20 years ago. Since then the zapper hasexperienced a tremendous surge in popularity, not only as a curiosity and ahealth aid, but for other uses as well such as killing microbes such asprotozoa and bacteria in water

The ZAPPERcan be used to combat a host of different illnesses and complaints. Dr. HuldaClark is a scientist with a tremendous record of achievement and who hascarried out pioneering work revealing that the Zapper simultaneously kills allkinds of invading organisms, such as Parasites (Flukes), Bacteria, Mites,Viruses, Growths, Fungi and Roundworms. The Zapper is a device that works bymild electrification and purification of your blood. According to Dr. Clark,bacteria and viruses disappear in 3 minutes; tapeworms, parasites androundworms take 5 minutes; and mites take 8 minutes.

ZAPPERS HAVE BEEN USED TO COMBAT -

WHAT IS A ZAPPER?

The zapper is a simple but veryeffective electro medicinal device.  It is based mainly on the lifelongresearch of Dr. Hulda R. Clark who has published her findings in the book"The Cure of all Diseases" and other subsequent books. Dr. Clark likemany other researchers has found that a weak current of pulsed DC killsparasites in the body.

This includes all types of worms, bacteria, viruses andfungi as well as cancer cells andother pathogenic tissue. Here is an interesting connection to W. Reich'sfindings that led him to believe that cancer cells where new parasiticorganisms formed from the decaying biomass of de-energized tissue.

Dr. Clark, a molecular biologist and natural healingpractitioner, has studied parasites all her life and the zapper was only thelast step in her evolving treatment philosophy. She arrived at the conclusionthat practically all diseases are caused by either parasites or toxins. 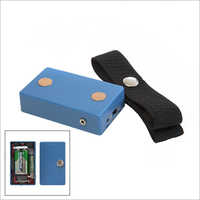